The People’s House (the Palace of Parliament), Libertatii Blvd, Unirii Blvd are areas where real estate activity is permanently done to the maximum. The residents are both Romanian citizens and foreigners/ expats who choose this area for its ultracentral location, close to the metro and the heart of socialization in Bucharest: The Old City Center.

Few people know the hidden history of the bulldozers that redesigned part of the old Uranus neighborhood that covered the area between Izvor Park, the People's House and the Antim Monastery. While the rest of the capital city had suffered many alterations and transformations over time, the Uranus neighborhood's pace of development had been slow. Here lived a community that functioned perfectly in the bourgeois patriarchal charm of sloping streets, churches and relatively tall and elegant houses with a compact front, in the Mihai Voda - the Apostles streets. The latter was inhabited mainly by Jewish families. The neighborhood resembled the Jewish quarter behind the Unirea Shopping Centre, which was also demolished around the same time by order of Ceausescu. Today, behind the block of flats on Unirii Blvd, from the fountains on Unirea Blvd to Libertatii Blvd, there are still remnants of the old Antim-Uranus district. The communist strategy was to move and conceal the churches amongst the blocks. Thus, the entire Antim Monastery complex, built between 1713 and 1715, was hidden from the sight of those reaching from the boulevard. The old Antim street was maimed sadistically and received a graft of grotesque buildings that do not match it. The little street has survived, though even the Google search engine is unsure of the information provided: starting from the Eminescu High School and climbing towards the People's House, the street still retains some of the old buildings only on the left side. The right side is bordered by the new blocks of flats.  The Antim Monastery seems unwavering, hidden behind the great, thick walls that have protected it against the destructive communist bulldozers. Only the "architectonic" eye of Grand Master Ceausescu did not allow it to stand in the original position and decided that it had to turn a little. So the 9,000 tones mastodon building (plus the books in the library weighing 1,000 tones) was transferred 28 m to the S-E to make room for the new Victory of Socialism Avenue. Mutilation took place on January 21, 1985, on a frosty day at 18 degrees below zero, and lasted for 6 hours. It still stands in front of the former Poenarescu School (documented in 1864). The school looks deplorable today. Only the exterior wall shows the passers-by about the past of the building. Nothing is mentioned about this building as accommodating the workshops where, during the communist period, the elite high school students from Gh. Lazar College were developing their skills in metalworking. A little farther is the Nuns' Hermitage. It was also moved in two steps: first 58 m, then 22 more meters. Not because there were technical problems, but because the dictator's "vision" changed from one field visit to another and each time new eye adjustments were made, at the scene. From the old monastic complex, there remained today only the church of the skeleton, mutilated by a modern architecture that does not fit it: insulating windows.


The streets that died under the gigantic People’s House have funny names today: Zebra, Minotaur, Echo, Meteor, Emigrant, Orpheus. Bucharest used to have the characteristics of a Byzantine city. Ceausescu destroyed one-sixth, the equivalent of Venice in square meters. The district was simply removed from the map of Bucharest between 1984 -1985. But the memory of it has been kept. If for three churches there was no rescue solution, being demolished (Alba-Postavari, Spirea Veche and Izvorul Tamaduirii), for others, there was a variant of hiding them among the communist blocks, such as: The Nuns’ Hermitage and Mihai Voda. The Nuns’ Hermitage is now interwoven between an old building, an ongoing site, and two communist blocks. Few people suspect their presence there. Only those who are fond of original photos might accidentally find it. Even current tenants do not know their history.

Some time ago I was ambitious enough to find an address: 7 Antim Street. I asked riverans for directions. They knew the street, but they had no idea that it had been truncated and the numbering of the buildings begins at 29. I tried my luck and asked some employees smoking outside the companies accommodated in the blocks built by Ceausescu: they did not know …

The district hidden under the new blocks of flats has been given a new life.
Posted by Romania Sweet Romania at 10:32 PM No comments: Links to this post


https://drive.google.com/file/d/1EQfUepuHnjfcpe8DWGZIj-I7KMSVPlgn/view?usp=sharing
Posted by Romania Sweet Romania at 11:45 AM No comments: Links to this post

Happy birthday to me!

Posted by Romania Sweet Romania at 1:19 PM No comments: Links to this post 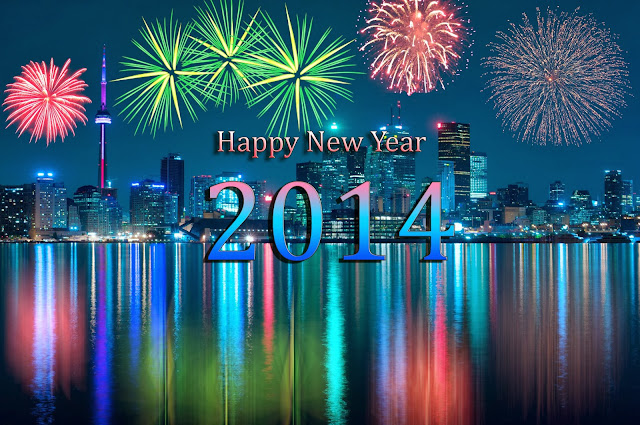 Posted by Romania Sweet Romania at 6:48 PM No comments: Links to this post

Read more »
Posted by Romania Sweet Romania at 1:55 PM No comments: Links to this post

Read more »
Posted by Romania Sweet Romania at 8:56 AM No comments: Links to this post